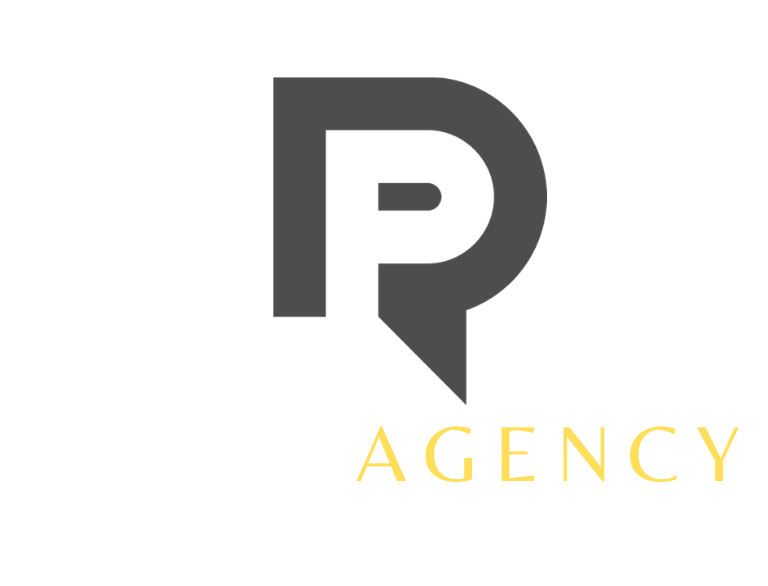 Many say that the press release is boring and basically useless like a “Who reads them anyway?” kind of content. Some even go as far to say that IT’S DEAD. In the age of social media, people don’t see the point of doing one because you can always update with a Facebook status, a fleet tweet, or an Instagram story.

But the thing is, press releases are important in bridging communication from the company to its target audience that is beyond the scope of social media. It’s not dead and it’s effective. Maybe the press releases you’ve been reading so far are not just doing it right.

So to answer the question: No, the press release is not dead. And second is yes, you should definitely write one for your business. If you’re still not convinced then we encourage you to read on.

What exactly is a press release?

A press release is a short official statement delivered to targeted members of the media with the purpose of providing information or making an announcement. It outlines the major facts and updates. That is, it answers all essential information or basically the five W’s (who, what, where, when, why) and the single h for how. A press release is like a news article written in third person with cited quotes as well as sources.

The main goal of a press release is to communicate any newsworthy changes to journalists and publications in a way that piques their interest. That way, they would write about it and the press release gets substantial coverage and gets noticed by the target audience.

Traditionally, a press release is written by the company’s public relations professional. Then, it is printed and distributed through mail. But with the advent of modern technology, most press releases are sent digitally.

This has also changed the landscape of a press release. Now, press releases also cater to a more visual style to capture attention. A digital press release should also be accompanied by a press release email like a cover letter that serves both as a pitch and a summary of the content in the release.

A press release often follows a standard professional format as it is sent to the media. Additional communication documents that can accompany the press release which includes pitch letters and media advisories. As press releases are meant to be brief and concise, it usually just consists of four to five paragraphs for the body within a 400-500 word limit. Overall, the length of a press release can range from 300 to a maximum of 800 words.

Here are the structural elements (see image above):

What are the types of press releases?

There are 5 most common types of press releases that you should be familiar with for your business.

This is why product launch announcements are sent in with a significant amount of time beforehand. You need to create a buzz or hype and let that spread before releasing your new product.

It is important that you cover the basics like what does the product do, what are its features that sets it apart from the others in the market, where and when can consumers buy the product.

Take for example this fun email template from Carbonmade with a simple layout and visually-appealing design. Here they made an announcement on their new features which they balanced with visuals and a laid-back tone on the content.

2. EVENT HOSTING / ATTENDANCE: An event press release is an announcement that informs people about a company’s events or activities. For this type of press release, it’s important to include all essential information so that anyone who would like to attend would be properly guided. It also helps local media to cover the event well.

If you’re hosting the event, make sure to put in the following details:

If the company is attending an event, it’s also good content for a press release. It shows people how active you are in your respective industry or community. This helps build rapport with your audience and also encourages them to engage in the same events. For this type of press release, it’s best to highlight why should they pay attention.

An example of this is a press release for a Music Festival. For this type of event, press releases serve an important role in broadening the scope of your audience and encourages higher attendance and attention to your event.

3. REBRANDING: Rebranding is an important part of the business that needs to be communicated to your audience. This is basically changing the company’s “appearance” and is a mark of being adaptable with a goal of bettering itself. Like a product launch, a press release for rebranding serves as a teaser for the big announcement.

There are key questions that need to be answered in a rebranding press release.

This is an example of a rebranding press release by Chandler Garvey, a commercial property consultant company. This way, the company can communicate the changes that they intend which in this case is a brand new logo.

So, what should you include in a new hire press release?

This “new hire” press release created so much buzz prompting many news sites to make an article about it. Margaret Zhang, a 27-year-old Australian-born Chinese fashionista, who had no prior experience as a magazine editor landed the coveted Editor-In-Chief position of Vogue China. She is a known name in the industry with a large following on Instagram making her interesting and newsworthy.

Here are important questions that a partnership announcement should answer:

A good example of partnership announcement is Tapestry’s allyship with the Black in Fashion Council. In an age where more individuals are aware of social issues, this kind of press release gives a really impactful statement. The beauty and fashion industry has long been dominated by white and skinny people and partnerships like this gives a warm welcome to Black and POC communities.

Why should you write one for your business?

Now that you know what exactly is a press release, how it looks like, and its types, the most important part to know is: WHY. What is the importance of a press release for your business?

In a 2019 report by the OECD, there were a total of 41,000 listed companies in the world with combined market value of over $80 trillion. Not only that, there are also over 400 million small and medium enterprises (SMEs) globally. In fact, SMEs represent approximately 99% of all businesses.

Looking at those numbers, it’s undeniable that there will be substantial competition whichever industry you go. To stand out among the rest, it’s important that you have the features and innovations that other businesses lack. But a big chunk of making a consistent space in the industry is through press releases.

Social media pages can definitely give you a good range of exposure as well as boost but it definitely does not have the same coverage as getting picked up by the media. With what is called a social media release, you convey the information directly to your consumers which might not really generate a lot of clicks. But there is more engagement with an article that’s written like a story. Another advantage of a press release is that it’s dry and factual and journalists can choose whatever angle they want to work on. That means they can make it sound more interesting that would make people actually click.

A press release offers your business a way to build good, working relationships with members of the media. It’s a mutually beneficial exercise which provides journalists with stories to write and your business with quality PR.

But in building relationships through sending press releases, it’s important that you are also mindful of the following things:

If you have a business then you most definitely have a website. Before, businesses used press releases as their main SEO ship which they stuff with keywords and backlinks to generate more clicks and rank higher in search engines. But search engines later caught on with these tactics and these brands were penalized.

Nevertheless, press releases are still effective SEO tools. While it might not generate direct impact to your website’s SEO, you can still gain potential boost lead generation with it. When journalists write about your brand and get enough attention, it will definitely generate more searches. Additionally, journalists can also put backlinks in their article or blog post to direct to your website. Note that backlinks are one of the most effective ways to stay on top of search engines.

With a press release, you get to control how your business is viewed or perceived by your consumers, partner companies and/or organizations as well as industry competitors. As a tool of communication, it can help you build your image and shape public perception.

Who should you send your press releases to?

A press release should be sent to a targeted audience. Otherwise, it will just go unread and deleted. That’s why it’s best to know who would likely care about your updates and announcements. So aside from journalists, you can also consider the following:

To Cap Things Off…

That was quite the long read and you might have probably forgotten much about it. So here’s a quick recap of things.

A press release is a short and concise document that is used for updates and announcements. They are written by a Public Relations Professional and sent to journalists and media publications via traditional style or modern which is digital.

It has a standard format composed of a headline, dateline, media contact information, introductory paragraph, body, and boilerplate. But with the evolution of the media landscape, press releases have also adapted with the trends transforming into a more visual style. That’s why there’s a variety of styles of press releases available now.

There’s also different types of press releases. The most commonly used ones are product launch, event hosting and attendance, rebranding, new hire, and partnerships. It’s very important to communicate these things to build consistency and awareness of your brand.

A press release isn’t dead. It helps build attention and awareness of your brand especially now that there are many businesses to compete with. It fosters relationships. Additionally, it also indirectly helps improve your SEO. And lastly, it also helps you manage your brand’s image.